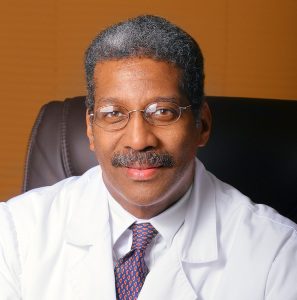 Dr Brown is a pioneer in the development of arthroscopically-assisted ACL reconstruction techniques and instrumentation, suture based all-inside meniscal repair surgical techniques and instrumentation, and the use of hamstring tendon grafts for ACL reconstruction. He performed the first arthroscopically-assisted ACL reconstruction in the Middle East, established the first tissue bank in the Middle East, and was the first surgeon in the region to use allograft tissue to perform complex knee ligament reconstructions. His work on the ACL has been awarded the Herodicus Award and the Aircast Award by the American Orthopaedic Society for Sports Medicine.