If you are contacted by another company or agency offering housing, please note these companies are not authorized to represent the event nor do they have access to official contracted room blocks and rates. Please do not supply your credit card details to these agencies. Please note: The Ortho Summit Program Office does not disclose or forward any contact details to third parties. These agencies do not have access to information on hotel bookings you arrange with us or the Bellagio. Please be aware that these unauthorized companies might not deliver what they promise in terms of quality and location. Rates may be inflated or extra charges placed on credit cards. If you are contacted by any agency other than the Course Office or the Bellagio, please contact us right away.

We recommend that you reserve your accommodations at the Bellagio using the official Orthopaedic Summit ‘Book Hotel’ on this page. Thank you. 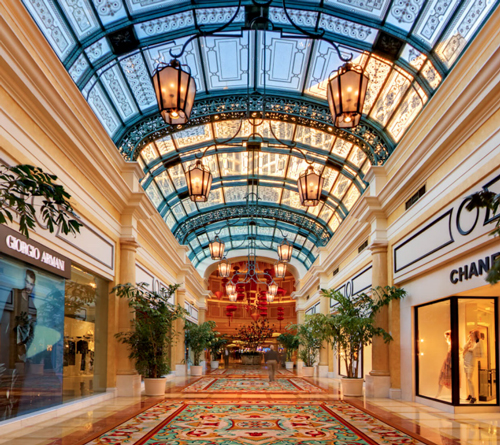 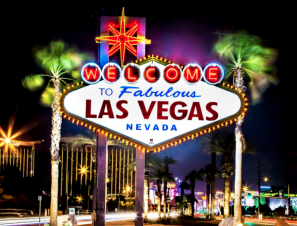 Las Vegas continues to build upon its reputation as a vibrant showcase for the extraordinary. This is the city that attracts more than 41 million visitors a year by offering the grandest hotels, the biggest stars in entertainment, the highest caliber of award-winning chefs and master sommeliers, and, of course, the brightest lights.

Shoppers Paradise
Drawing an influx of designers and upscale specialty boutiques, Las Vegas has become one of the premium world-class shopping destinations in the country. Headliners such as Harry Winston, Manolo Blahnik, Juicy Couture, Jimmy Choo, and Dolce and Gabbana now populate the Strip at the Fashion Show, Forum Shops at Caesars, Mandalay Place, Miracle Mile Shops, Grand Canal Shoppes, Via Bellagio and the shops at Wynn Las Vegas. 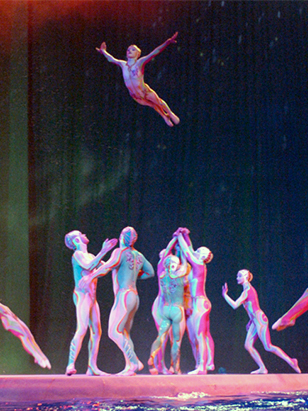 World-Class Cuisine
While planning an evening of entertainment, look to the growing roster of gourmet restaurants and unparalleled wine and food adventures in Las Vegas. A host of fine dining and lifestyle magazines – including Bon Appetit, Wine Spectator, Gourmet, Robb Report and Esquire – have honored the city for its fantastic fare and hailed individual restaurants for their exquisite cuisine, created by the likes of Hubert Keller, Alain Ducasse, Emeril Lagasse, and Wolfgang Puck. To accompany its growing list of world-class chefs, Las Vegas has attracted more master sommeliers than any other U.S. city.

Entertainment Capital
There are many reasons why Las Vegas commands the title as “The Entertainment Capital of the World.” Some of the world’s most exciting and versatile entertainers have performed here including Celine Dion, Elton John, Jerry Seinfeld, Jay Leno, and so many more. Also, hot selling tickets include Broadway hits such as “Jersey Boys” and “Tony & Tina’s Wedding”. And popular touring Broadway shows stop at the Smith Center for the Performing Arts in downtown Las Vegas. Other entertainment options include A-list headliners like Brad Garrett, Ray Romano, and Kevin James who regularly bring their shows to Las Vegas showrooms and arenas; as well as several resident Cirque du Soleil productions, comedy clubs, magicians, classic Las Vegas showgirl revues, and more. 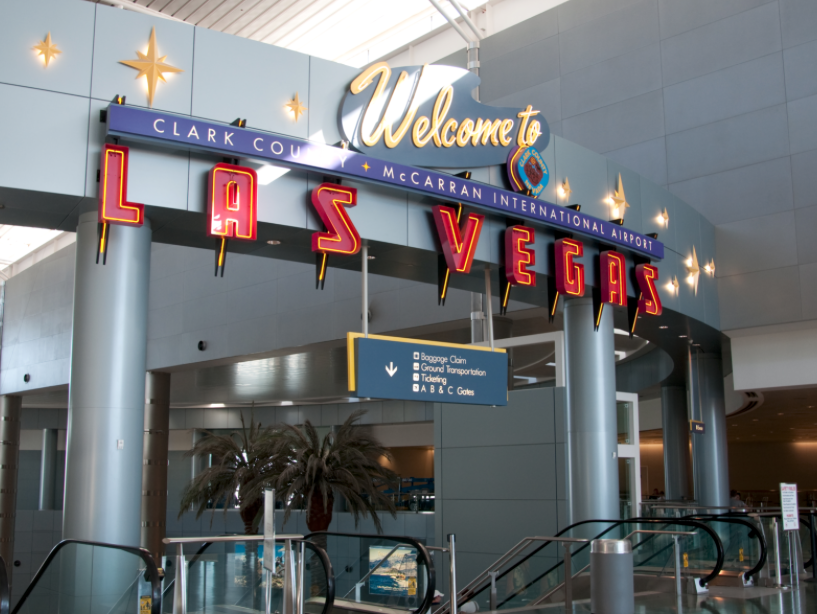 Driving time from airport to the Bellagio Hotel is approximately 2.5 miles (10 minutes) from McCarran International Airport.

Taxi service is available from the airport.